I want to use the same traction spin target map for all the switch positions for TC, so I just focus on getting one map setup rather than four.

Testing went ok, but I had intermittent wheel speed sensor readings, which kind of hindered the testing of TC. The two channels for the left and right rear wheel speed sensors, don't show any voltages, I just get speed when they work. They're both set to Thermistor type.

The fronts do record voltages but not the rears, but as they rears are wired in through an X10 module, I'm thinking that's the reason why the ECU cant see their voltages.
Top

Easy to test the sensor works ok on the ecu, you should see the raw voltage state change tooth by tooth if you turn the wheel.
Top

Data from an I/O expander for inputs defined as speed types is not sent as raw volts - it's sent as a measure of the frequency seen. So you won't see anything if you try and view raw input volts in SCal.
Top

Can the raw input be viewed at all ?
Top

Can the raw input be viewed at all ?

I would temporarily de-assign the input as a wheel speed sensor and make it random "AR" or "AV" type sensor (I have a vague recollection that if you simply de-assign it it remains as a speed-type input) then you can view it in SCal to try and look for the ABS ring waveform as the wheels are spun.
Top

That figures, hence no voltages can be seen. I've traced the fault to a pair of iffy ITT mini-Sureseal connectors that connect the rear sensors to my X10 harness. For the sake of simplicity and reliability, I shall remove the connectors and solder the sensor cables direct to my harness, which should permanently cure it. Driven Speed is now set back to Max Rear Speed, so even if a sensor does fail, it'll still report driven speed accurately. I tried Average Speed, but hadn't realised that if a sensor failed (which it did) that it would halve the resultant speed (which it did) so my TC was thinking the front wheels were spinning at twice the speed of the rears (130mph vs 65mph), so didn't rear its head until one of the front speed sensors also went intermittent, and then the front axle speed was also halved, and then I could feel the TC limiting torque. Lesson learnt: Don't use Average Speed, use Max Speed. But hey, that's what testing is for.

As for de-assigning inputs, I cant do that, we still cant change the config

But I'll do my best with the access we do have, which is better than before. 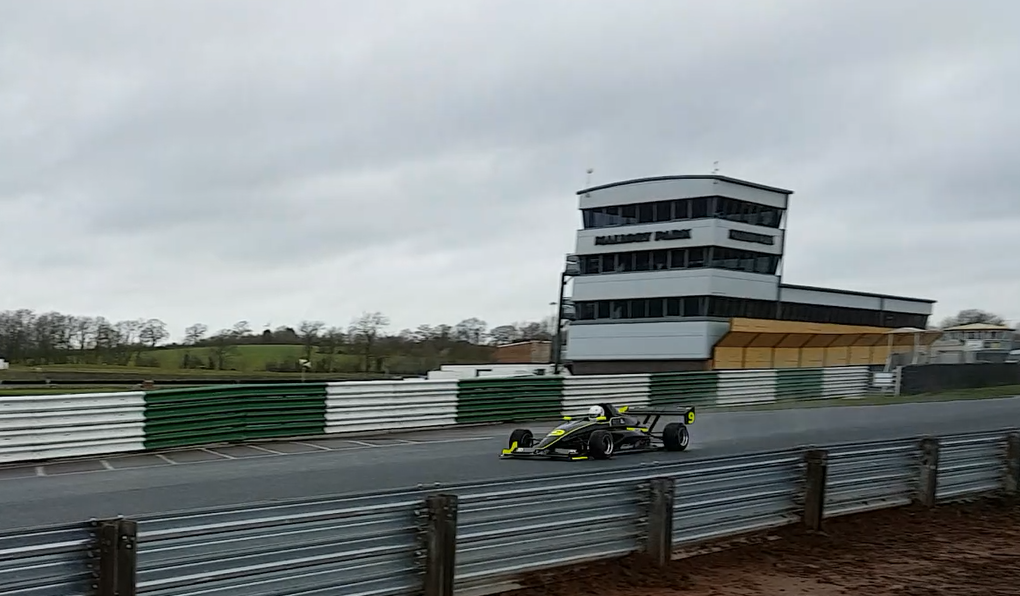 If Syvecs wants any publicity, happy to put some stickers on the car, the forum help I'm getting is proving very valuable.
Top

Even with max speed you'd have had a problem, as those spikes would still be far higher...deemed wheelspin etc etc.

That's also why it's handy to have an off setting.

What do the wheel speeds look like on the logs ?
Top

I removed the sureseal connectors, and wired the rear speed sensors (XS608B1NAL2) direct to my harness, and the sensors now work 100%. I used a spare trigger wheel on a leccy drill to test them both out, and no problems at all. The pins from the sureseal plugs were dull, so it was no wonder they weren't making a good connection. Next job is to look at the front sensors, I think the one that stopped working might not be close enough to the trigger wheel mounted on the rear of the front hub.
Top

Speed sensor gap to the trigger wheel was too large on the left front wheel. It's now <2mm and works 100%. That should have resolved all the issues.
Top
Post Reply
74 posts